Codename "WTF" levels, because they are nothing like the main game levels. Made purely to abuse the mechanics we built so far. Think no gravity, puzzles, explosions, wtf...?

We implemented the core of human ragdolls, but only added a few to the game so far. The idea is that later levels will be busier. Chapter 1 is only the intro, we don't want to overwhelm the new players.

The important part is, it works and we can use it. Now the question is, how to make the most epic scenarios out of it. Ideas?

Who doesn't like explosions? The game is much richer with another fun mechanic - red explosive crystals. Throw them into a stack of boxes and enjoy that satisfying scene. The impact shrapnel will activate objects in the area to gain more time faster.

There are currently 21 hidden objects in the levels. These collectables will tell you a bit about the world of StressOut and will unlock bonus levels.

StressOut features adaptive music, meaning it will change as you do different things in the game. The main way to change the music is to destroy loads of things while playing.

We are in early stages of music so it will definitely change in the future, but we think we found a good foundation. The groovy funk just makes destroying more pleasurable.

One of the things we noticed, was that people didn't realize there are more upgrades, so they wouldn't look for them. Then they would finish the game with 5/21 upgrades and think that's it, while there was much more to the game. We updated the info panels to show your game progress.

We also added 3D messages when you pick up upgrades and collectables. We are experimenting with message system showing time counter and other things, but please let us know if you think it's too much. 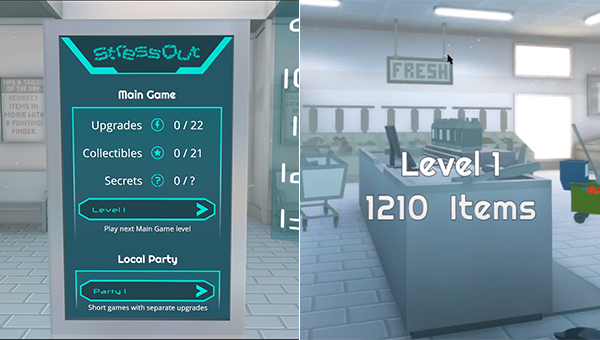 Before you could not really configure StressOut in any way. Now we give you some basic options, we will extend it as the time goes on.

Make sure to enable "Beauty" camera if you are recording footage ;) 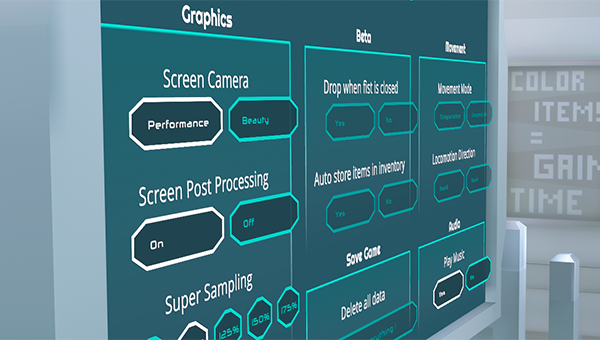 Loads of other updates 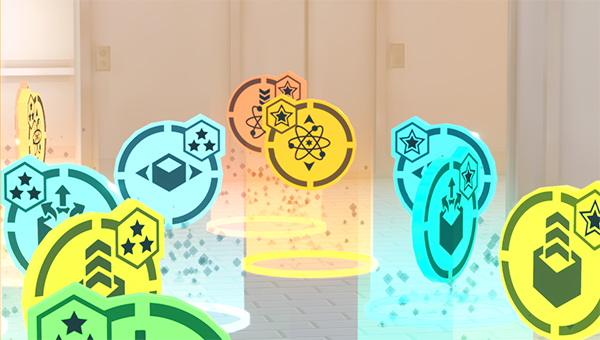 If you haven't signed up for beta yet, please do it here, we would love your feedback.